Buffalo City: the big city with a small town feel.

The area is well suited to local tourisme, ecotourism and historical tourisme, especially that relating to the anti-apartheid struggle as many of South Africa’s past en present political leaders hall from the region. More than 11.000 people visit Buffelo City during the peak holiday season. According th Tourism Buffalo City, 95% of visitors to the city are local, while 5% are international visitors.

The Indian Ocean coastline is main feature and attraction. The warm sea is good swimming and fishing. The are developments at virtually all rivers mouths in the eastern part of region. 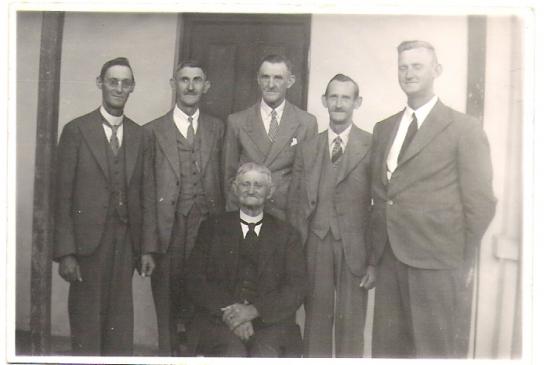 How now this family in South Africa

South Africa’sonly river port, is set on both the broad Buffelo River and Nahoon River and has the Gonubie River flowing around it. It is know as the gateway to the region’s tourist corridors: the Sunshine Coast and the Wild Coast. The Sunshine is the south and runs for mare than 200 km to Port Elisabeth. It includes Beacon Bay and the coastal towns of Gonubie and Kidd’s Beach. 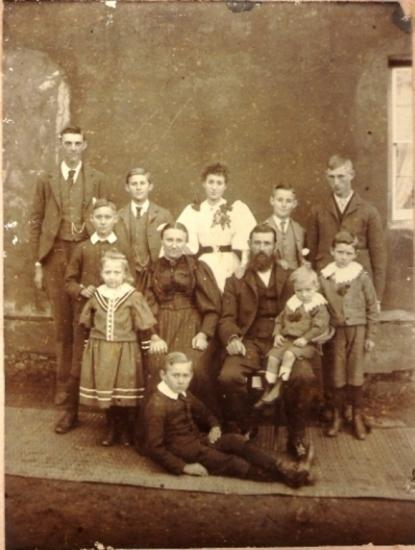 How now this family Schwulst in South Africa